What is Propylene Glycol or PG? I know pretty much every e-liquid uses it, including EJmix, but what is it again?

Propylene Glycol is a thick organic liquid with almost no toxicity and the ability to mix and blend with a wide range of organic solvents. Metabolically, PG breaks down into pyruvic acid, acetic acid and lactic acid which are all naturally occurring, and a part of normal metabolic processes. It has been extensively studied and found that even large oral doses over the long term in animals produced no harmful effects. As a result, the FDA classifies it as "generally recognized as safe" for use as a direct food additive in frozen desserts and ice creams. PG is used in hundreds of foods, medicines and alcoholic beverages; it is the vapor-causing agent in concert smoke machines; and is the most widely used e-liquid base along with vegetable glycerin (VG). 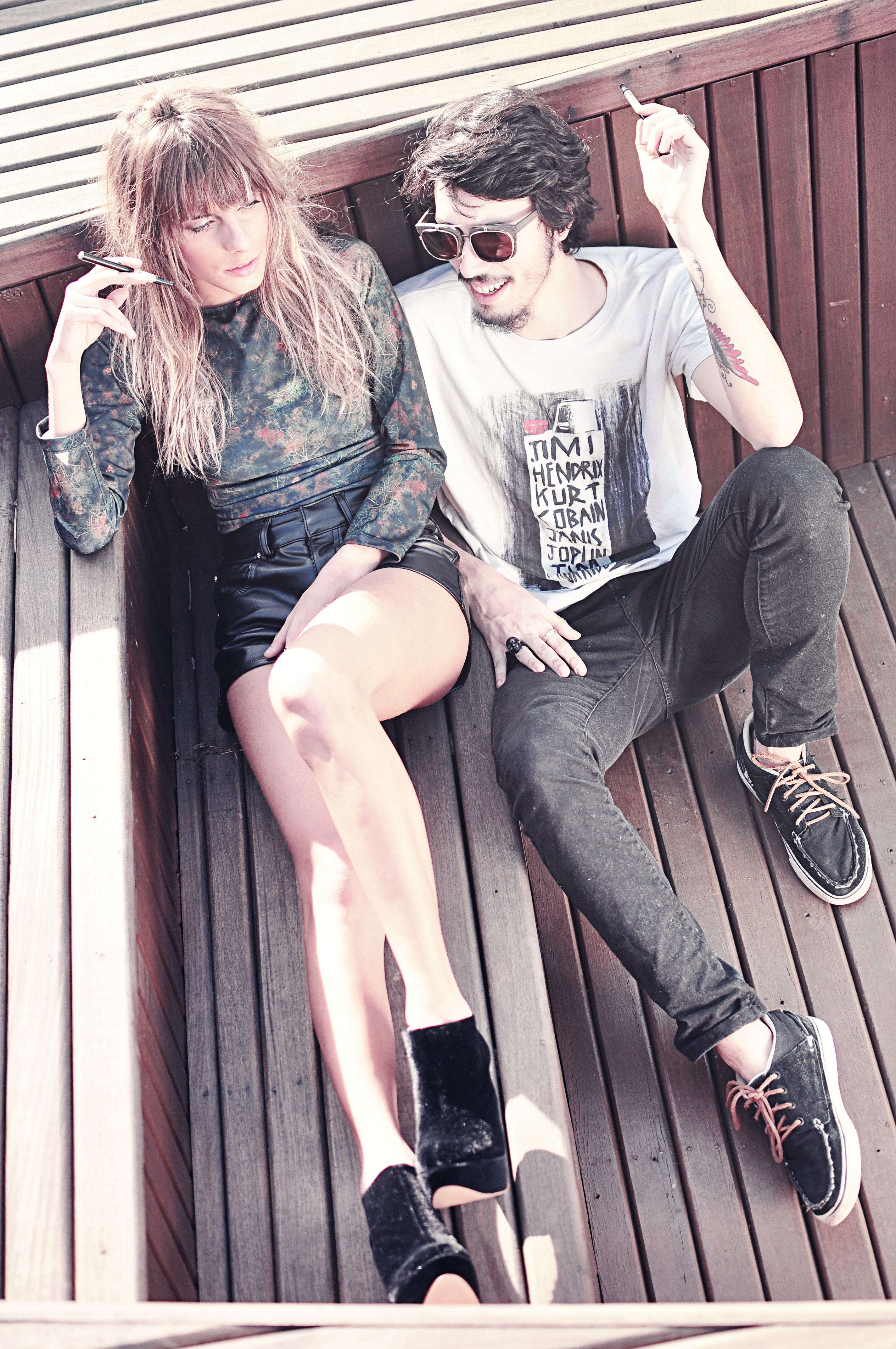